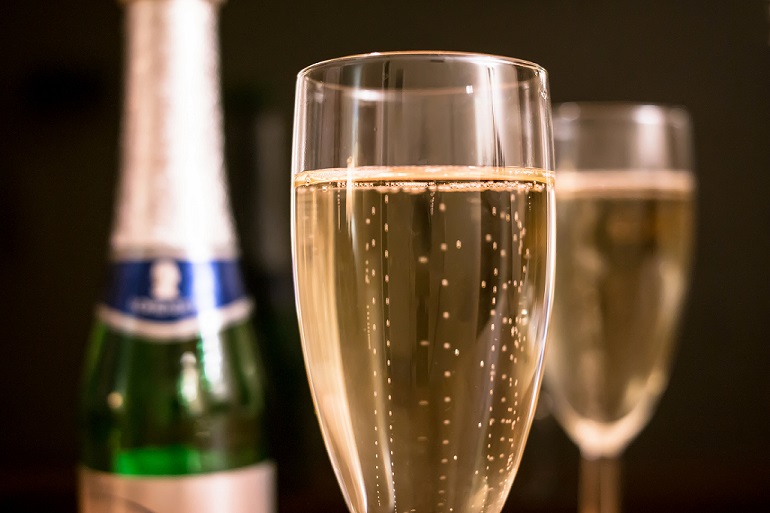 A few months ago we published a blog about tendering ( a necessary evil?) and how it was a necessary chore in order for us to win new work.  We stressed the amount of work it takes to write a good proposal and how failure at decision time can make all this work seem a waste.  We also said that any failed tendering effort brings with it a number of learning points, which should be taken on board and valued.

But what about when it works?  What about those times when all the angst, all the debate about whether what the client has asked for is right and doable within the budget they have available, and all the effort to produce a finely honed and enticing document actually pay off and you win the work?

From the time I started to work in consultancy, I have been convinced that such wins need to be celebrated, and have some reward attached to them other than work in the abstract.  The first group I worked in were not so convinced about that, while another large group I worked in had some words of celebration, but then it was on to the next proposal, and it felt like a conveyor belt.  So it took me quite a while to develop my little set of rituals, that give me a buzz and motivate me, but here they are (and I dread to think what they say about me!).

First of all I put a bottle of something fizzy in the fridge for the end of the working day – I keep a stash of such bottles hidden away, so it can be a near instant action.  Then there is a certain level of whooping (much to the angst of any cats in the vicinity), followed by a text to my other half, and of course messages with my colleagues.

Then there are the work rituals – entering the information on my financial management system, giving the new contract an internal project code, setting up a file, setting up a computer folder that is automatically backed up, and moving the project from the “potential” column to the “being worked on” column on the office whiteboard.  It says something about me, that I also find these a reward.  All of these little rituals are there to make sure that I am ready to kick off the work, that documentation can be captured, saved and managed effectively, and that I take stock of my “to do” list.

Finally, the one that is often most challenging to do, but is also important, is to look at the proposal again and ask either rhetorically or directly of the new client – “why did you choose to go with me/us?”  When we don’t win work, we are very good at asking why, just like one always takes a small criticism to heart more than a dollop of praise; we are not so good when we do win.  There is often as much to learn from success as failure, and the lessons are often rather nicer!