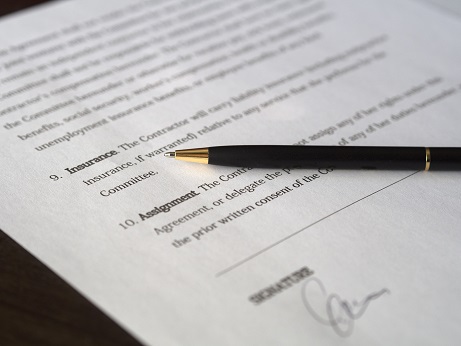 In most areas of business, at some stage or other, we all have to do tenders, but we might not call them that.  But think about estimates, quotes, pitches, or applications, and really they are all a form of tendering.  You are setting out an offer for goods or services, often against a given specification, which if the potential client accepts it, becomes a contract between you and leads to sales and income.

In the consultancy world, it is extremely rare (and wonderful when it does happen) that someone says “I need you to do this – just tell me how much and we can get started”.  There are more or less formal processes, but the potential client will set out what they want (and so often they are wrong), and you then have to tell them what you can do, why they should choose you and what it will cost.

In my experience, these exchanges can be highly informal but for small sums of money, or complex and with more than one intermediary stage for more serious amounts, but it is part of being in business, and if you really feel you can’t face it, rethink what you are doing!  After all, it is like the Lottery (although with better odds), as if you aren’t in it, you can’t win.  As the amounts of money in question increase, so the amount of work to develop the tender will also increase and this is where it can get really challenging.

Recently at MRE we put in a tender for some work that we knew we could do, although our experience range did not include too much of exactly the words that were used (semantics – or jargon to frighten people?  In this instance it was the latter).  Four of us worked on it, there were site visits, a weighty tome was produced to the potential client’s specification, we prepared a presentation and rearranged diaries to attend a rearranged interview appointment, where we were grilled intensely for an hour and a half.  We didn’t get the work.

As you can imagine, we were gutted.  We were also a bit resentful of the potential client for putting us through all that, and while I am very used to this situation, it took a long time to put it all in context and draw out the positives.  Because despite what might seem like a monumental waste of time and money, there are also positives.  As we drew together the tender, we learnt an awful lot more about an area of work we are very interested in and which has loads of potential.  We worked closely together improving our understanding of each other’s strengths and weaknesses and how to use each other to best effect – team building exercises like that are useful, and we tend not to do MRE awaydays.  We recreated links with a former collaborator, who might be an asset and helpful again in future.  Thus we are better placed for the next tendering exercise, and have improved our chances of winning them in the future.  Because the next one won’t be too far away! 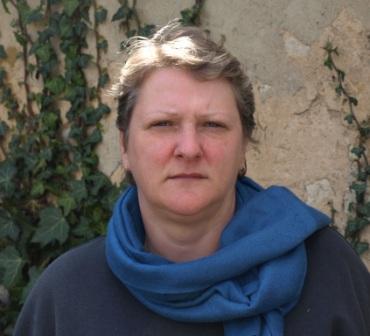